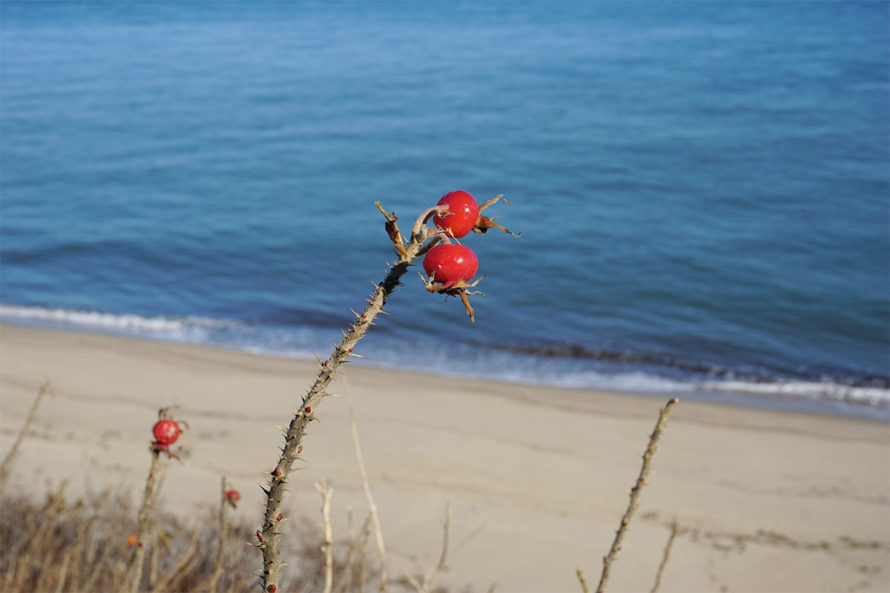 “There is no real conversation without vulnerability,” says poet, author and lecturer David Whyte.

What comes to mind when you see or hear the word vulnerable? A newborn baby? A hatching turtle on the beach at midnight? Pitching a progressive idea to your curmudgeon boss? Saying I love you for the first time? Whatever the image, undoubtedly you envision something fragile and defenseless….a weakness.

Stemming from the Latin word “to wound,” no wonder it’s as off-putting a concept as it is. Very few people are willing to walk into a situation where they are likely to be wounded. Who would do that? Being a self-preservation species since the beginning of time, it takes a paradigm shift to be able to show up in conversation in a vulnerable and receptive place.

Vulnerability is defined as uncertainty, risk and emotional exposure, according to Brené Brown, and her life’s work is based on reframing vulnerability as a sign of courage instead of weakness.

When you think about it, we are all swimming in the same soup every day just by getting out of bed in the morning. No one gets to wake up and declare, “Today I will not face uncertainty. I will not participate in risk. I will not allow anyone or anything to expose me emotionally.” Not even Trump gets a pass on this one.

And yet, that’s what it takes to fully engage with the world. There is an emotional nakedness required, and worse, it may not be respected or reciprocated when you put yourself out there. (That’s the risk part.)

I’m reminded of a time when I told a then-friend, later boyfriend, about a week of training I’d just completed on the topic of vulnerability. I could see the wheels turning in his head as he patiently listened to my enthusiastic description of the work. I then blurted out, “Let me guess, you find it ironic that someone who doesn’t ‘do’ vulnerability is going to be teaching this to other people?”

Let’s just say I was spot-on in my assessment, and we both had a good laugh at my expense. But later, I had to get really honest with myself about how hard this work was going to be unless I got into the muck with it.

(I’m very much still in the muck – it’s a life’s work, after all – and, practicing vulnerability as courage is an extremely worthwhile habit to hone.)

Given that there are so many conversations not being had or taking place at a superficial level, I invite you to consider the following questions:

There is always the chance to exercise free choice and start doing or stop doing something you have been doing, even if you’ve been doing it for quite some time. Every new day is like a re-set button (to my way of thinking) and it’s yours for the taking. You get to define your boundaries, which lets people know what is okay with you and what is not okay with you.

Say it with me: “Until now, I have chosen not to approach conversations with vulnerability, and from now on I am choosing a different way.”

Now the hard part: Go out and do it.

Postscript: It was an incredible act of vulnerability that moved aforementioned “then-friend” to boyfriend status. He told me he believed there was something between us worth exploring and asked me to trust him. I did, and a deeply meaningful 14-month relationship ensued…all because he went out on a limb.