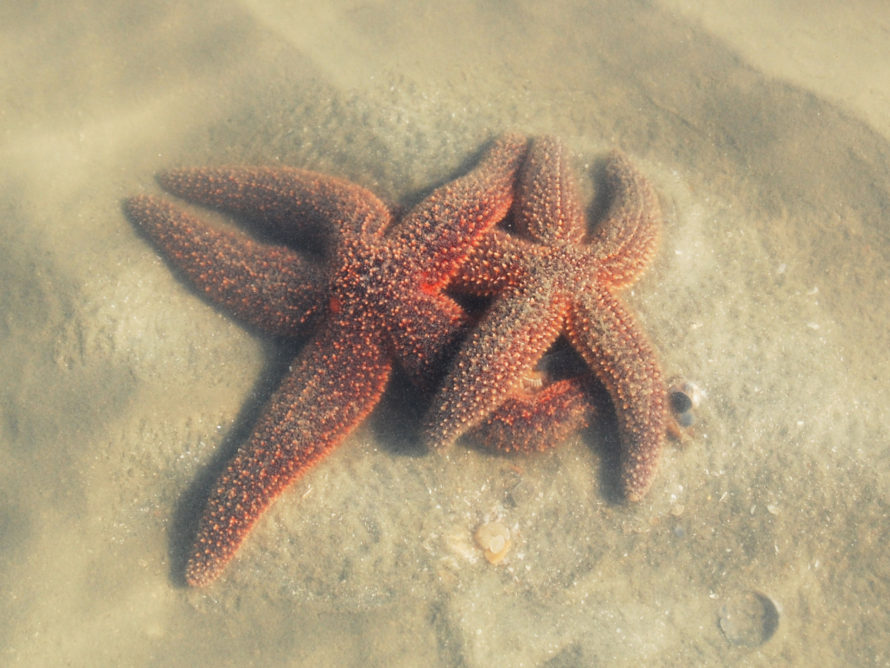 As high school graduation looms large in this household, I am reminded of my college graduation back in 1990. Sadly, I can’t recall the commencement speaker’s name and I didn’t carry a single nugget away from the ceremony that day. My mind was on, best I recall, the after party.

One of the better graduation speeches out there, though hardly cheery, is David Foster Wallace’s 22-minute commencement address at Kenyon College in 2005. He literally and figuratively spelled out some capital T truths to the graduating class, and not all of them pretty.

That this gifted and prolific writer later committed suicide after battling depression for years does not detract from his spot-on message that life can be mundane, people will disappoint you, blind certainty is corrosive, and that we alone are the only one present for every single event in our lives. He was a fierce truth teller.

Wallace opens with a simple tale. There are two young fish swimming along and they are greeted by an older fish who nods and says “Good morning, boys, how’s the water?” The two fish swim on for a bit and then one asks the other, “What the hell is water?”

Stunning, isn’t it, to think of the waters we swim in every day never noticing how much they shape us and inform our experience of the world. Our race, our sex, our education level, our career path, our choice of partner, our financial reality, the city we live in, our country of origin…to name but a few.

Pamela Druckerman, an American novelist living in France, wrote about giving a commencement speech at Paris College of Art last week. It is a small American school with students from almost 50 different countries and she had this to say about her experience:

“…I was in Paris, speaking to a graduating class that was only a quarter American. If I said anything too uplifting, I’d seem deluded. A French commencement speech would probably boil down to: No, you can’t. It’s not possible. Don’t even try. So I based my talk on a common French expression that’s optimistic, but not grandiose: Vous allez trouver votre place. You will find your place.”

I found the message hopeful and also a topic of much angst. Ever covered by writers and poets, there is no shortage of people and characters looking to find their place, to belong. “All I ever wanted was to belong, to wear that hat of belonging,” said writer Anne Lammot.

David Whyte’s poem and book of poetry by the same name, The House of Belonging, ends with the simple but piercing:

There is no house

I believe all of us want to find our tribe and surround ourselves with people who “get” us. It is a primal pull. And one fraught with misdirection, especially in our youth.

J. K. Rowling addressed Harvard’s graduating class of 2008 by courageously speaking to that bastion of poise and achievement about the benefits of failure. In her 21-minute speech, she said that while they were not likely well acquainted with failure just yet, “talent and intelligence never yet inoculated anyone against the caprice of the fates.”

She goes on to tell how just seven years after her college graduation she found herself jobless, divorced, a single mom and approaching homelessness. “Failure meant a stripping away of the inessential…rock bottom became the solid foundation on which I rebuilt my life.

Her story is extraordinary, of course, and as far-fetched as Hogwarts to some. But what if we were less afraid to fail and more willing to experiment? “An essential aspect of creativity is not being afraid to fail,” per Edwin Land of Polaroid fame. And yet, many of us are paralyzed by a fear of failure. Still.

This season got me thinking about what I would say to a sea of fresh faces on the cusp of adulthood, if asked. Quote junkie that I am I’d search high and low for that one great nugget of wisdom that somehow encapsulates the message to live your life as the you-est you, to dwell in the present moment, to practice surrender, and to walk gently in this world.

Of course no single sound bite captures the nuance on how to live life well, and even if it did we’d have to remember to do it. But in sifting through my quote collection I found a real soul soother. It was spoken in the 8th century by a Muslim jurist named Imam Al-Shafi’i.

I shall try to remember that one.