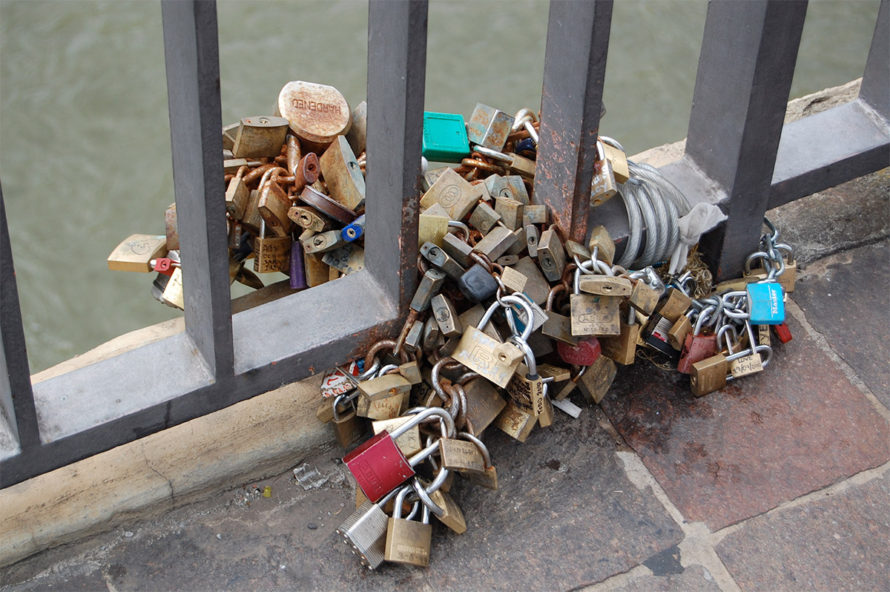 While there are many facets to putting life back together after divorce or a big break up, one of the most important involves the F-word. Yes, forgiveness. Of both self and other, and typically this means mostly other. Holding on to what went wrong, how you were wronged, how he/she made you do it – whatever your narrative – is a common and surefire way to stay locked in a state of negative intimacy with your ex.

Forgiveness is the ultimate baggage-reducer. Better than Botox, Viagra or pick-your-enhancer, nothing lands like laying down your arms. Besides the obvious benefits to your children and your blood pressure, it is an especially attractive building block for carving out a new relationship one day.live streaming movie Mechanic: Resurrection 2016

It’s shocking the number of people who are walking around profoundly wounded by a prior relationship, even getting into new (though eerily familiar) relationships with these wounds, and all along having no awareness that they are doing it. Who in their right mind would drag an ex out on a date with a new love interest? And yet that’s what happens when we’ve neglected the hard work of forgiveness.

“Think only of the past as its remembrance gives you pleasure,” instructs the main character in Jane Austen’s classic Pride & Prejudice. Blindly optimistic? Solid advice with gifts galore? Simple, but not easy? All of the above it turns out.

What would it be like to focus on the good things about a former relationship? Or the positives in the current situation? Not to spin it into something it wasn’t or isn’t, or to tell yourself anything other than the unvarnished truth about things, but to make a choice about where we let our thoughts take us. Remember that what we focus on tends to expand.

No matter the blast radius of the break up, there is room for forgiveness. And if not right away then consider taking micro steps toward it each day in any way you can think of. Consult the experts, friends, books, Google, tea leaves, whatever you can get your hands on. Two ideas follow:

The late author and spiritual coach Debbie Ford suggests you write a letter to yourself from your ex (or anyone who still causes you pain). Yes, you heard me right. You write the letter, but you are playing the part of the other person…speaking to yourself from their perspective. It’s one of the closest things to actually walking a mile in another’s shoes.

Another idea comes from Katherine Woodward Thomas of Gwyneth Paltrow and Chris Martin’s “conscious uncoupling” fame. You write an amends letter of sorts that releases you and the other person from the relationship. Here you tell the story of the uncoupling as you understand it, in neutral language, and take radical responsibility for your part in both the dynamics of the relationship and the break up.

One of the most courageous conversations you can have with yourself is to ask: What role did I play in the way things unfolded? (Be sure to refer back to warning label on first idea.)

Some have to dig deeper than others here, because some folks have been really burned by anyone’s standards. Remember, though, all relationships contain two people, tangoing, yes? And as such there are two who contributed to both the success and demise of the relationship…even if one was a major ass.

Forgiveness is not the only work to be done, of course. There is a natural grieving process that takes years – some say half the number of years you were together – but forgiveness of self and other is a necessary door to walk through.

The old timers rightly remind us: “The past isn’t dead. It isn’t even past.“ (William Faulkner) and “History doesn’t repeat itself, but it rhymes.” (Mark Twain) Two things to chew on as you rebuild. And as you are no doubt picking up on, this work isn’t for the fainthearted. Welcome to the Big D.

Life is quirky, dynamic, changing and decidedly untidy. Life is not the way it’s supposed to be, it’s the way it is (to paraphrase Byron Katie). We, all of us, spend vital energy fighting what is. Why in the world do we do that?

If pain is the difference between how things are and how we want them to be, then forgiveness is at least a grape on that vine. Forgiveness does nothing to change the sometimes ugly reality of the past, but it’s a game-changer for the future. Ask anyone. Ask adult children of divorce.

And speaking of rebuilding…you gotta get out there. Whether for education, sport, self-esteem, interviewing future life partners or some other reason, hop on the dating train. Know that this typically involves something of the online persuasion. It’s not as desperate a move as you might think (check out a former post: My 12 Days on Match). Be open to entertaining the idea and remember that the universe rewards action.

So as you rebuild, one baby step at a time, repairing the Humpty Dumpty, topsy turvy that is now your life, don’t forget the glue of forgiveness.