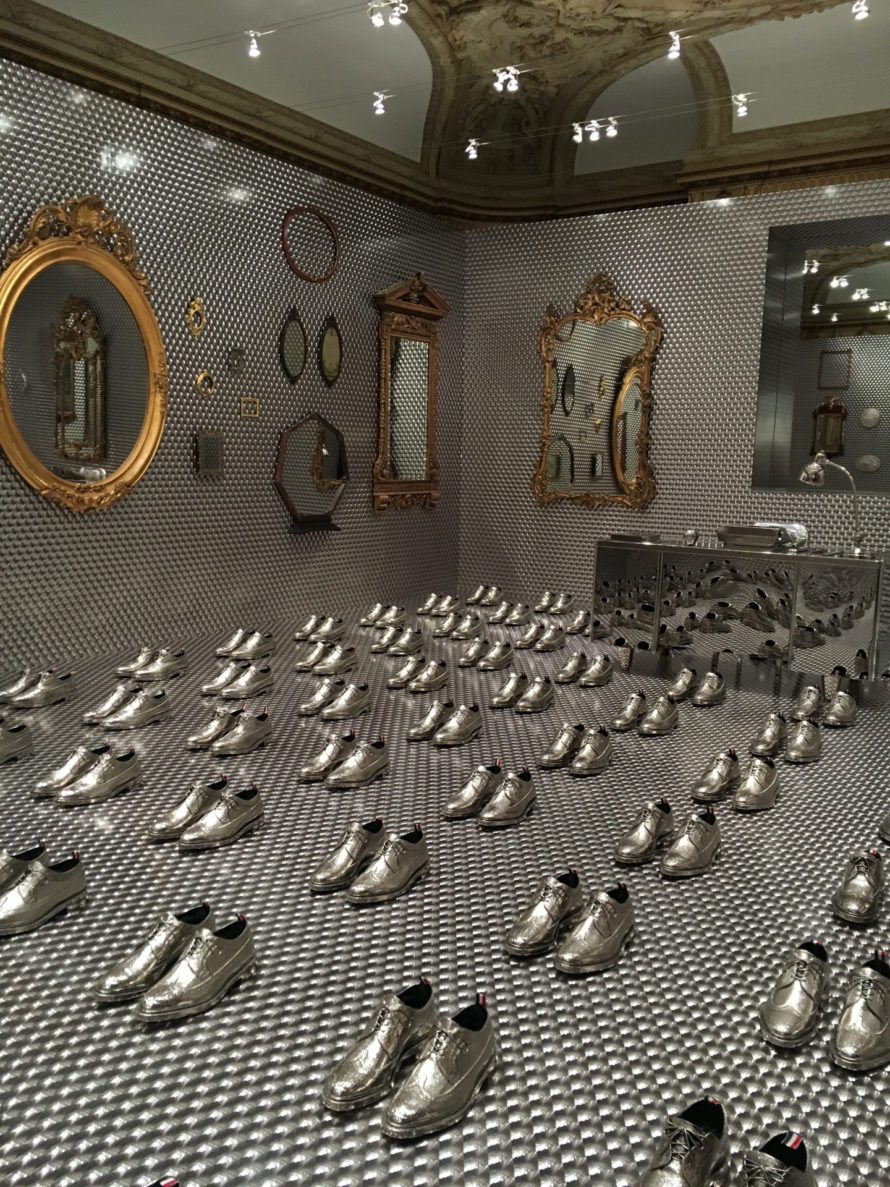 In response to the #notokay movement that’s underway (thanks to Donald Trump’s audio tape from 2005), I feel compelled to tell a few stories of my own. While none of them are traumatic – and I feel grateful to be able to say that – all of them are, to varying degrees, #notokay.

I know from my work with Brené Brown’s research on shame and vulnerability that I’m not to judge degrees of pain or compare suffering, but did you see how I just did that? I’m announcing that I’m about to relay a few stories, but telling you up front not to worry too much about me, as they weren’t “that bad.” And while I haven’t historically labeled these incidents as sexual assault, I’m now rethinking everything that is both sexual and unwelcome, and all the whitewashing so many of us participate in on a daily basis.

Perhaps we are where we are because we, all of us, are complicit in rape culture, slut shaming and sexism in general. And maybe we need to call this stuff out, as it happens, and for what it truly is: unwanted, distasteful, intrusive, infuriating, and shaming.

Vol. 1: As a 24-year-old newlywed, I was French kissed by a perfect stranger at a party in Ann Arbor, MI. My husband and I walked in the front door of a house party and a tall, handsome guy about my age immediately planted his mouth on mine. I had never met this person before, hadn’t exchanged any words with him, and was only steps behind my husband as we walked into the crowded room. I was horrified and incensed. I promptly turned around, stepping back outside into the cold night, and grabbed a fistful of snow. I rubbed it all over my lips and mouth as hard as I could to erase the intrusion.

Vol. 2: Later that same year, this time on a gorgeous sunny day in Chicago, I was with a group of girlfriends at a street festival. We struck up a conversation with a few guys our age and within moments one of the guys groped my breast. I was in total disbelief and outraged. I grabbed him by the collar, got in his face and said something salty and inelegant to great effect.

He and his friends slinked off immediately and I felt a temporary sense of empowerment and superiority for having shamed him right back. Call it naiveté, adrenaline or some sort of defense/deflect mechanism, I’m glad I was able to think so quickly and snarl back my own version of #notokay.

Vol. 3: In my late 30’s, now a mother of young daughters, I was hit again. This time by a man I knew well and who was twice my age. I was on the receiving end of a double tap on the butt accompanied with a repulsive “Because you’re a cute, young thing.” It was a stunning moment that I could barely process cognitively. Did that really just happen? There was a delayed and roundabout confrontation by me, however, there was never an apology from him. I remain gobsmacked to this day.

Vol. 4: Recently, I sent a male colleague and friend an angst-filled text about how to handle an exciting job opportunity. With the implication that I was too uptight and needed to relax, he responded with, “The girl needs a good fucking.” I had to read it several times to catalogue that the girl he was referring to was me. I told him it was wholly inappropriate and highly offensive, and he claimed it was merely a figure of speech. He later apologized.

All of these stories have the same feeling tone. Unwanted. Distasteful. Intrusive. Infuriating. Shameful.

There is great risk in sharing stories like this. Women can be accused of being feminazis, man haters, tightly wound or simply unable to take a joke. I guess it’s a risk we are going to have to take, as both men and women, if we want to change the culture. We’ve all had a hand in creating it, and it’ll take all of us to help unwind it.

Ignoring the event, looking the other way, chalking it up to locker room banter, boys will be boys, it’s a figure of speech, or her shorts were too short…enough already. It’s simply #notokay.