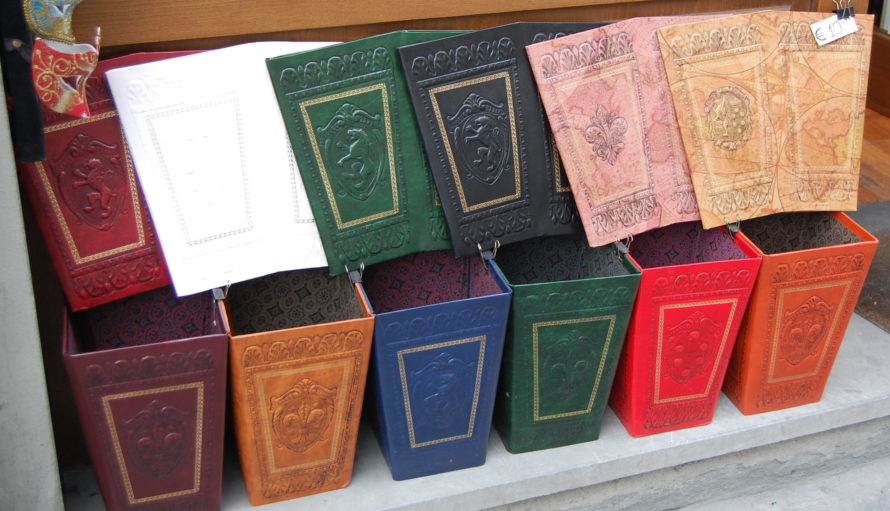 I signed up for Match.com in January of 2011 at the absolute insistence of my friend, Jennifer. Divorced for three years, she knew a little something about how hard it was to meet people when all your friends are married. I had been separated for eight months at the time and was eager to date. However, the thought of going online felt so…how shall I put it? Desperate, pathetic, ever so slightly seedy and, did I mention, desperate?

I fought her at every turn. Her examples of positive encounters and even relationships that materialized were met with a “yeah, but…” from me. Even with the knowledge of a dear friend having recently married a guy she met on Match (for real, and he’s an incredible find), I was still totally resisting and in a place of “it’s fine for everyone else but just not my cup of tea” mode.

And then she told that if I chose to do nothing about my dating life I wasn’t allowed to complain about my dating life. Gulp. It took another week after that fateful conversation in a coffee shop on the Upper West Side of Manhattan, but days later she was helping me polish up my profile. I was ready.

In the spirit of “go big or go home” and at the strict instruction of Jennifer, I decided to write a very thorough profile, answering all of the questions and really putting myself out there. My screen name was beachreader1967 (sounded more clever at the time) and my opening statement was charming and somewhat pithy. Most important, it got Jennifer’s blessing.

The flurry of emails in the first few days of being a newbie to the site was both encouraging and disconcerting. And the range of potential suitors was…how shall I put it…broad. I now know where the phrase “you have to kiss a few frogs” comes from.

In completing the profile, I made it abundantly clear who I was by checking certain boxes that give information about political and religious beliefs, among other things. Trust me when I tell you that in reading my profile it was clear that I was a) liberal b) spiritual, not religious c) done having kids and d) liberal.

So you can imagine my confusion when someone for whom English was not their first language commented that he was eager to meet a fertile woman (for example) or when an uber-conservative expressed exceptional interest in me. It begs the question – do these men actually read the profiles? Sometimes, yes. And those were the most appealing ones. When they spoke to something I mentioned doing or liking or knowing, I felt “heard” and let me tell you, that’s what women want. And so I began to use that as my cut/keep criteria. If there was a reference to anything in my profile in the initial email, that was a bonus point right there…and a pretty big one, given its rarity.

I found it best to get to the coffee date (or glass of wine) as soon as possible. It made no sense in my mind to build a bunch of virtual rapport only to learn that the 3D version of the person didn’t match up with what I’d cooked up in my head. I had several men insist on a phone call ahead of meeting (to confirm I had command of the English language, perhaps?), but this requirement tended to irritate me. My preferred protocol was: view photo, read profile, confirm initial interest based on those two things, exchange an email or two (max!) and then meet.

It’s all crap until you meet someone in person. Am I right?

There were many entertaining emails I gathered along the way, but the be all/end all email came from an older admirer in Myrtle Beach, SC. On day 10 of my 12 days, I received this colorful email. It can only be placed in the “You Can’t Make This Shit Up” category. Utterly priceless. (And the impetus for this writing.)

Spoiler alert: I didn’t have coffee with this gentleman.

The way Match works is that they send you “matches” based on the information you provide in your profile. Now, don’t think there is some relationship guru behind a big curtain painstakingly poring over every profile meting out compatible profiles. Not even. More like a simple computer program looking for key words appearing in both profiles. One match they sent me also liked “running” and “drinking wine.” Well, I thought, that coupled with enjoys breathing air narrows the pool right down – clearly a match made in heaven.

I got a lot of virtual winks. With the click of an icon men could express interest without saying a word. Men being such visual creatures, I guess this is to be expected. But as Jennifer said, “If a guy is too lazy to just write you an email and ask you out for coffee, what good is the wink?” The winks became annoying. Especially when you’d get more than one from the same person. Did he think the second wink would do it? Did he even remember he’d already winked, or is he out winking at every girl who crosses his screen? Enough already.

I think the worst part about being on Match was the counter in the corner that kept up with the number of times your profile (read: pictures) had been viewed. Thankfully, I didn’t notice it until near the end of my time, and in fact, that counter was the kiss of death. Suddenly, I was disgusted with myself for having put my photos online (tasteful as they were) for ALL to see. Ewww. I felt like I needed a shower. Immediately.

And that’s how it ended. Twelve days into my three month commitment, I deactivated my profile. The good folks at Match, sick to see me go, assured me I could come back and reactivate anytime (!).

Postscript: One of the two coffee dates resulted in a beautiful relationship with one of the most interesting men I’ve ever had the pleasure of knowing. And after swearing more than once that I’d never do the online dating thing again, I did, several times – and proceeded to meet a handful of wonderful men, some of whom I am still friends with. Finding yourself divorced in midlife isn’t what you planned, and going online to find potential dating partners isn’t what you planned. But when in Rome…