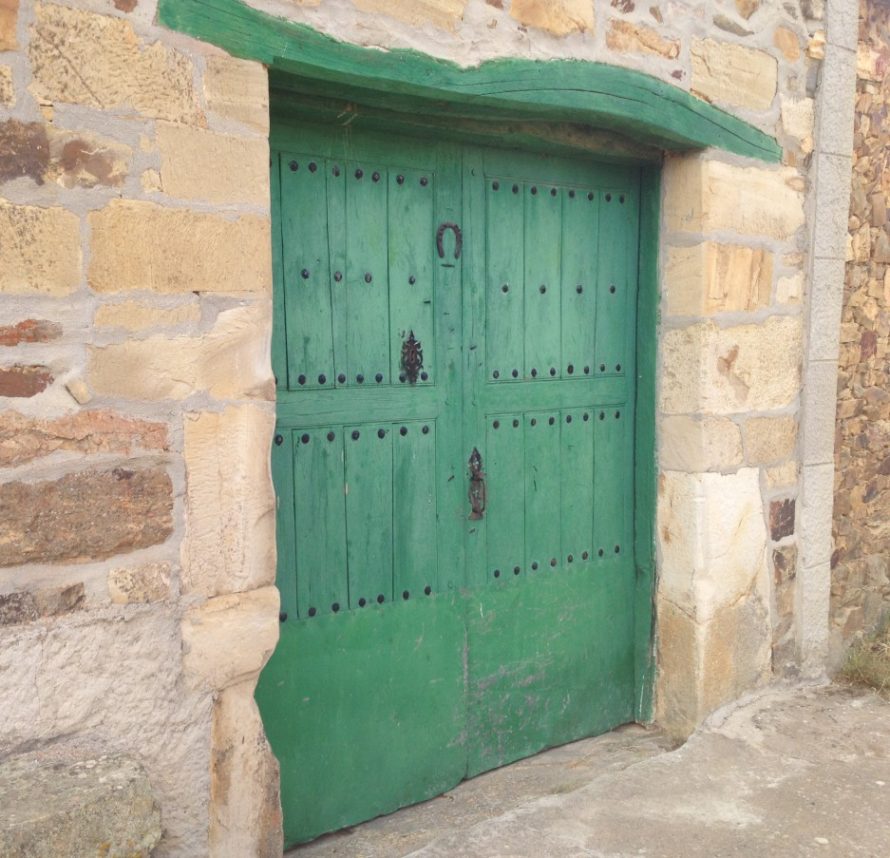 What is the one thing you don’t want people to know about you?

One of my biggest sources of shame is having not been asked to join a sorority when I was in college. I am both ashamed to tell the story, and ashamed of my shame over something as frivolous as being left out of a social organization.

I am 48-years-old and, the truth is, it remains a source of confusion and pain. Not everyday, mind you, but it’s a sore subject. Ask anyone who loves me.

Did you know that being left out lights up the same areas of the brain as physical pain? That the desire to be part of a group is hardwired in us from back in the day when we literally needed each other for physical survival?

“People naturally like to form ‘tribes’ where they experience a sense of belonging. The concept of being inside or outside the group is probably a by-product of living in small communities for millions of years, where strangers were likely to be trouble and should be avoided,” says neuroscience expert Dr. David Rock.

As I bee-bopped off to my freshman year full of hope and excitement, I was quickly humbled – more like chopped off at the knees – by an unsuccessful go at sorority rush. And it happened a second time two years later.

I went to a large, public university in the South where everyone I knew, admired and hung out with was part of the Greek system. While only about 20% of the student population had any involvement (and, arguably, any interest) in being in a sorority or a fraternity, about 95% of the people in my sphere belonged to one.

(To “suicide” is the ghastly term for putting all your eggs in one basket. It’s never recommended, but sometimes it’s necessary.)

The story I made up in my head at the time was that there was something deeply wrong with me. I didn’t know what it was, but it must be bad. Somehow I was defective and not good enough. And those feelings were cloaked in the dark, ominous cloth of “what will people think?”

I know everyone has a story of being excluded, and likely some distinct memories surrounding the moment. It’s part of the human condition and is probably most universally experienced in our middle school years. (Check that box for me, too.) But no one is immune – not at any age or stage of life.

I think divorce conjures up an “out” crowd experience. I know I felt naked for almost two years after my separation…and that after a drama-free uncoupling and largely charmed divorce. I can’t imagine what other folks in more charged situations have endured as their personal details were slung high and low for all to witness, judge, and feed on.

A common adage among divorce attorneys is that there are always three stories: his story, her story, and the real story. Of course, there are objective facts and real consequences, but seldom do outsiders truly understand the fabric of another person’s marriage. (To be sure, it’s hard to fully grasp the complexities of our own marriage.)

And yet people are quick to choose sides and sometimes even shun one member of the couple. It’s tragic. Also, it can be damaging to the children, who see themselves as half of mother and half of father.

We, all of us, can be so horribly uncharitable at times.

I have written about Brené Brown and her pioneering work in vulnerability, shame, worthiness and courage many times. She encourages us to rumble with our stories – to revisit, challenge and reality-check these narratives – with the end goal of integrating them. Says Brown:

“Owning our story and loving ourselves through that process is the bravest thing we’ll ever do.”