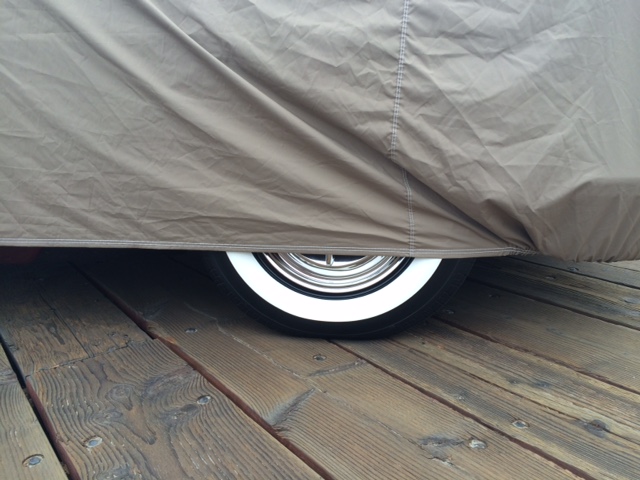 A few years ago I saw the off-Broadway show The Last Five Years. It was about the dissolution of a five-year relationship, including marriage, told from two perspectives: one in chronological order and the other in reverse. Cathy, a struggling actress, tells the story starting at the end of the marriage while her husband Jamie, a rising novelist, tells the story starting just after the couple first met. (Interestingly, the characters do not directly interact except for a wedding song in the middle as their timelines intersect.)

It was a beautiful and piercing story, striking many a chord with this recently divorced audience member.

One of the lighter segments was the hilarious song, “Shiksa Goddess.” Jamie is over the moon at having met Cathy, a remarkable woman who isn’t Jewish like he is, and sings about her:

If you had a tattoo, that wouldn’t matter

If you had a shaved head, that would be cool

If you came from Spain or Japan

Or the back of a van

Just as long as you’re not from Hebrew school.

Having recently been demoted from shiksa status myself – though I can’t confirm the goddess part – it was bittersweet to hum along to the ever so catchy tune. Only the year before had I finally said goodbye to a wonderfully intriguing man who happened to be Jewish.

As a non-Jew, I had no problem dating a Jewish man. Frankly, it added to his appeal. However, the struggle for him with my not being Jewish was immense. Time revealed, as time always does, the enormity of the inner conflict for him.

Our first date, a long conversation over coffee and tea, was peppered with cerebral sparring on the widest range of topics you can imagine. Flying from one thought-provoking subject to the next, we covered a lot of ground in those two hours.

“I could never fall in love with you,” he told me near the end of the date. “You have the same Myers-Briggs typology as my ex-wife.”

The hubris was stunning and also mildly attractive. Given that there is no “never” any more than there is a “forever” (not to mention I wasn’t going to be reduced to my score on a personality assessment…please), that comment and his general disposition proved irresistible to me. “Like catnip,” mused my friend Katie.

I’ll skip through the details of how the following year unfolded between this Gentile and that Jew, but trust me when I tell you that a wondrous, albeit complicated, romance ensued. It was both fatally flawed from the get-go and one of the richest relationships of my life.

Do you have one of those on your resume? Count yourself lucky.

That there was a values disconnect between us is both obvious and stated without judgment. Not to be confused with morals, ethics, social mores or virtues, values are our core essence. They are our operating system, life guides and true North. The trick is to be aware of them and live into them.

“A value is a deeply held and enduring view of what we believe is worthwhile,” says writer Jesse Stoner Zemel.

Living in congruence with our values – whatever they are – is one of the ways to express our authentic selves. And it takes a lot of guesswork out of who to date or marry, which project/opportunity to say yes to, where to live, etc. Values-based decisions may not be easy or pain-free, but they have an internal ring of capital-T truth about them.

Ideally we want our words to be aligned with our actions as well as with our thoughts: to walk the talk. However, often one is out of sync with the other two and that leads to conflict…both spoken and unspoken. The conflict is often unseen, but always felt – including by those around us.

Cognitive dissonance (internal incongruity) is sadly more common than any of us would like to admit. And it can be contagious in relationships, so proceed with caution.

“The privilege of a lifetime is being who you are,” said Joseph Campbell.