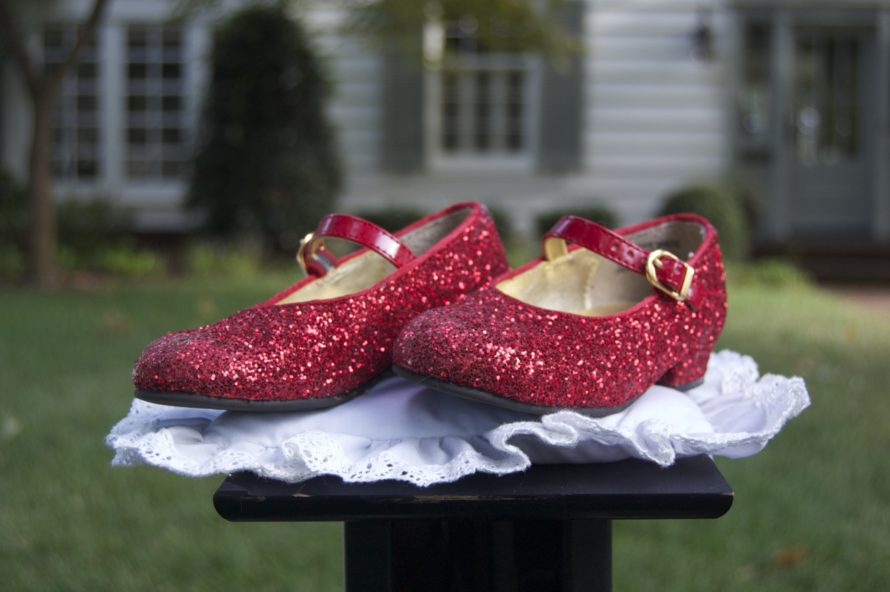 I’m honored to introduce my guest blogger this week, Julia Friou. She is 18 years old, a freshman at UNC-Chapel Hill, and my oldest daughter. Here is her take on her first three months away at school, in her own words.

It’s either sadness or euphoria.

For me, move-in day was a sigh of relief. I was finally in college, finally out of high school, finally free from my parents.

The first few days were everything I could’ve imagined. College was everything it was hyped-up to be—in a way I never could have prepared for. And then the dust settles. The chaos from the first few night’s ceases, and you’re left sitting alone in your bed the night before classes start.

What am I doing here?

By my senior year, I knew how to “do” high school. I had an established set of friends and a routine—something I found very comforting. College shattered that routine. Which, of course, is great: New beginnings and self-growth and change. All good things when observed from the outside. However, when this change is happening to you, it’s a whole different story.

I am a very type-A person. I like to be in control of my surroundings and I like to know what’s going to happen next. I like to plan. Within the first week of college, I was forced to let go of these things. Nothing can be planned here. This realization startled me and I struggled with it for a long time.

This is the kind of thing no one likes to talk about. When family and friends ask you how college is going, you’re expected to say, “It’s amazing. This is going to be the best four years of my life.”

Everyone is too scared to say, “It’s been a hard transition, and there are a lot of challenges that accompany it, but that’s okay.”

I had always heard that what doesn’t kill you makes you stronger, but I didn’t understand the full extent of that phrase until I got to college. I don’t mean to sound pessimistic or dispiriting. I have had more fun here than I ever have before….and not just fraternity-party-type fun. I’ve developed positive, genuine relationships with both girls and guys, and experienced a sense of school pride and belonging I never felt in high school.

I truly believe that I belong in Chapel Hill.

College will throw challenges at you everywhere you turn. It’s these challenges, though, that force you to look in the mirror and really ask yourself, “Who am I? What do I stand for?” It’s the truest test of character I’ve ever experienced. And I am a firm believer that I have evolved and matured not despite the obstacles I’ve faced, but because of them.

It’s a weird feeling, noticing your own growing up. The difference between me now and me three months ago is astounding. I hold myself to a much higher moral standard now than I did in high school—which is kind of ironic because I am surrounded by temptation here in a way that I wasn’t at home. I feel more self-confident with who I am, and I recognize my values and make sure my actions reflect that.

Essentially, college is a competition of who has their life together the most. When I was struggling the first few weeks, I thought I was the only one. Everyone else appeared so confident and comfortable and wise; why didn’t I feel like that? In time, I began to realize that it’s all an illusion. Everyone, myself included, puts on this façade that they have everything figured out.

Of course I don’t have everything figured out. I’ve only been here three months! Gradually, I’ve learned that it’s okay to disclose that.

Some days, it feels like I’ve been at UNC for a week. Other days, it’s as if I’ve been here for several years. Everything about college is a rollercoaster—the highest highs and the lowest lows. But that’s what makes it great, and I’m not afraid to admit that it took some time for me to realize that.

There’s a quote I have taped up next to my bed as a daily reminder: “Suddenly you’re 21 and you’re screaming along in your car to all the songs you used to listen to when you were sad in middle school and everything is different but everything is good.” (Italics mine.)