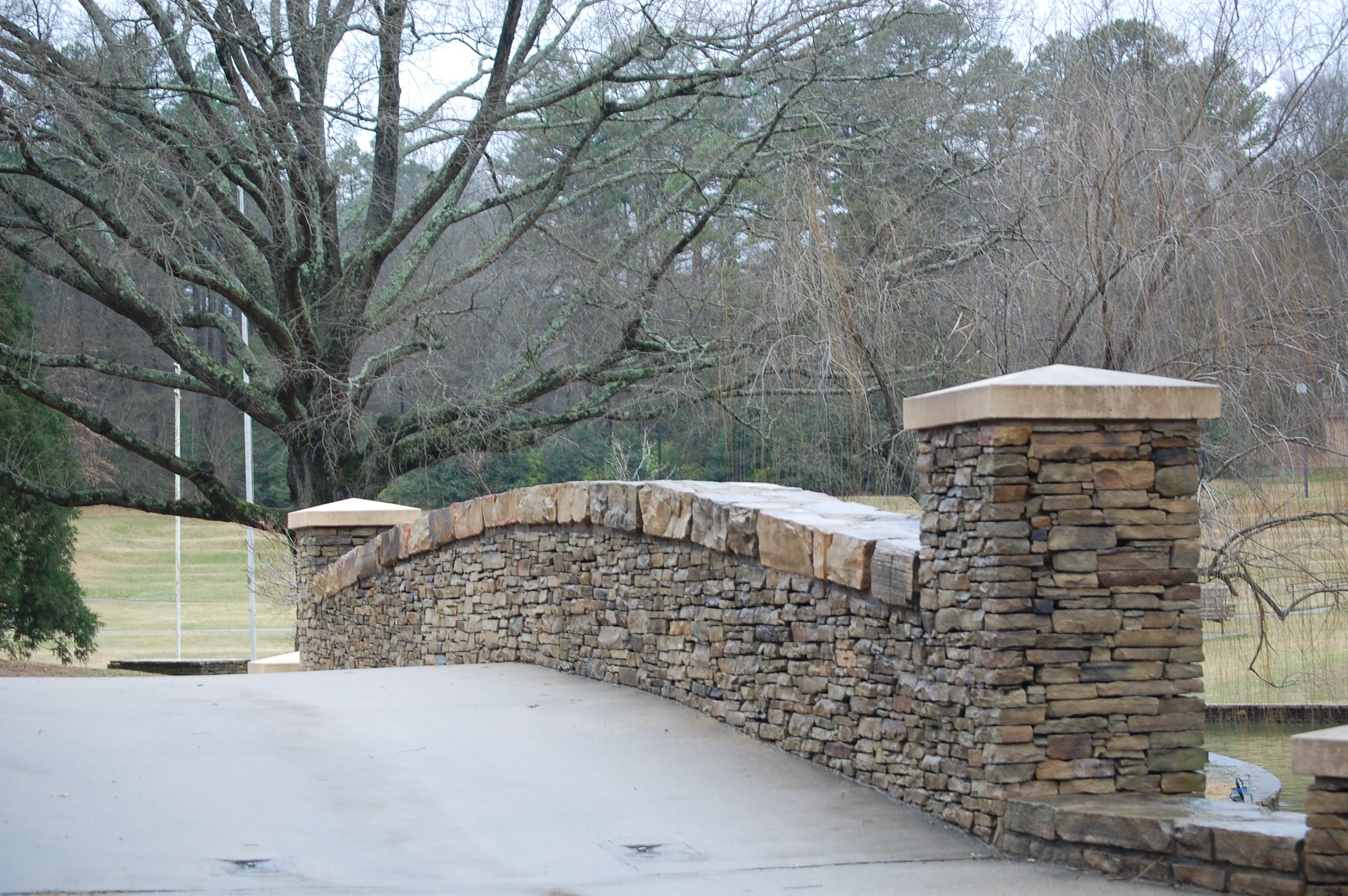 In 1967, rumored to be the last year Mercy Hospital delivered babies, I arrived on the scene of a tiny, little town called Charlotte. What would later reach top-20 status of the most populous cities in the country, Charlotte continues to feel like a big small town to me.

As for the part of town that houses the Hornets, I am in the proud camp of natives who patently refuses to call downtown Charlotte “Uptown” or the cringe-worthy “Center City.” When my children try to use the U-word, I correct them as readily as those who require their kids to answer with “yes ma’am.” Show a little respect, please.

Unicorns of a certain age will recall relics like Myers Park Hardware, that smelled of birdseed and housed a tiny post office in the back. And the Town House Restaurant, where my parents met in the late 50’s and I later worked as a hostess when it went white-tablecloth chic in the 80’s. Those plus the A&P were razed, eventually bringing us the mammoth Harris Teeter with two stories and a wine bar. Cheers?

I can still see, as if looking through the backseat window of my mom’s Country Squire, the actual Hugh McManaway directing traffic with his signature white towel long before anyone could have imagined a gold statue in his honor at the corner of Queens and Providence. I wonder what Hugh would make of his intersection now.

Waxing nostalgic about things like the Charlotte Symphony playing concerts in the bandshell at Freedom Park, ice skating at Eastland Mall, where I got my ears pierced when I was ten, seeing Purple Rain with my high school buddies at SouthPark Cinemas, working for the “green team” after college when there were only two banks in town, and my daughters walking the same halls I did at Myers Park Traditional School makes me feel like the middle-ager that I am. And an indebted one.

Thank you, dear Charlotte, for welcoming me home with generous arms each time I left you for greener pastures that were never as warm in any sense of the word. There is no better balm, especially after living in Manhattan, than to land gently back in bough of the Queen City. But I’ll never call it Uptown.