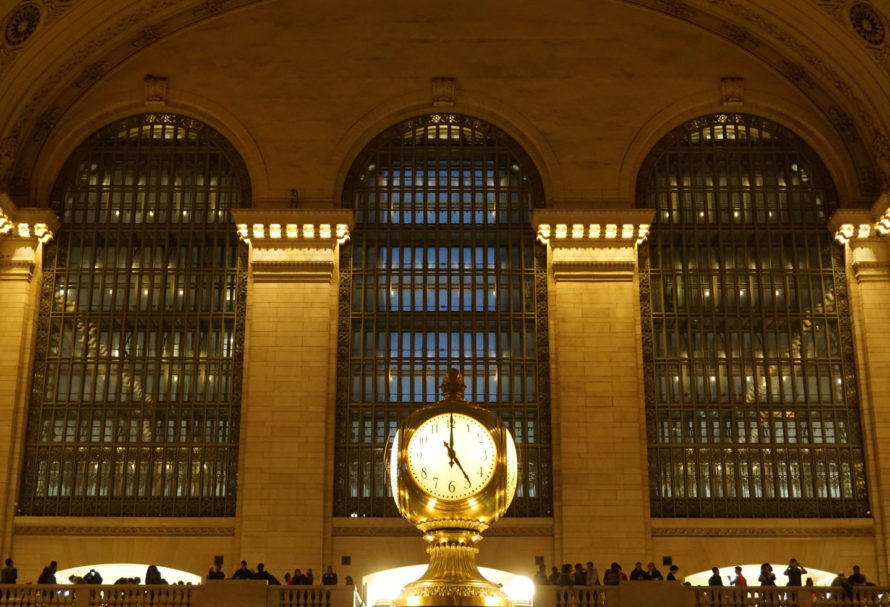 When I started writing this weekly blog a year ago, I didn’t know exactly what I was getting myself into. Like many new beginnings, one scarcely ever does.

There was a vague sense of needing to find a repository for pieces of writing I’d begun over the years, and some semblance of legacy for my daughters if I were to be suddenly extinguished by a bus or the like. But the real reason revealed itself when I wrote my annual top 10 goals for 2015 this time last year. Number two on the list read:

“Launch my blog in January and enjoy it as a creative expression and a vehicle to enrich my life and the lives of those who read it. Post weekly…showing up/being seen/living brave.”

That last bit about showing up, being seen and living brave is a trademarked mantra of Brené Brown’s work, and one I am living (imperfectly) in all areas of my life. It’s been hit and miss…both on the page and in real life. And I keep at it.

I launched my blog back in January with the goal of posting every Tuesday for one year. It was an experiment, and one undertaken from a well-fortified place. At the time, I was in a beautiful relationship where I felt seen, heard and valued – and I credit that bond with giving me the courage to jump into this great unknown.

Fifty-two weeks later, I’m happy to report that I never missed a single week. Remarkably, I only grew weary on the journey once. Last summer I was ready to throw in the towel, and even went as far as to get “permission” to quit writing from my dear friend Kelley (which she lovingly granted).

Shortly thereafter, I received an email from a reader who’d been moved by something I’d written. Her note of gratitude ushered me through the dip, and I never looked back. Thank you universe!

I assumed my blog would primarily contain stories about my experience walking the Camino (hence the blog’s name: “It is Solved by Walking”). But it turned out that I jumped from one disparate topic to the next. There was no plan – other than the monthly book review – and it took on a life of its own, unfolding organically.

A friend pointed out that I have a deep need to understand the journey and that my weekly posts are evidence of my grappling. Yes, precisely. And, perhaps naively, I believe everyone has that same need, whether conscious of it or not.

There is a fine and highly subjective line between authentically revealing your humanity and your truth as you understand it vs. over sharing and falling into the icky, off-putting abyss of TMI. It was always my intention to dwell in the former and never the latter. (To the extent I ever missed the mark, I offer a heartfelt apology.)

As I say goodbye to writing each week I am excited about what’s next. One of the great acronyms I learned in my coach training was NATO: not attached to outcome. It’s a useful tool that let’s you dive into a project, adventure or relationship being simultaneously “all in” and yet not married to an exact picture of what it’s supposed to look like or how it’ll turn out.

The 90’s band Semisonic sings that “every new beginning comes from some other beginning’s end.” How true that is. And what solace as we grapple with the in-between places we inhabit along the way.

I’ll close with a short poem by Mark Nepo called Being a Pilgrim.

To journey without being changed is to be a nomad.
To change without journeying is to be a chameleon.
To journey and to be transformed by the journey
is to be a pilgrim.