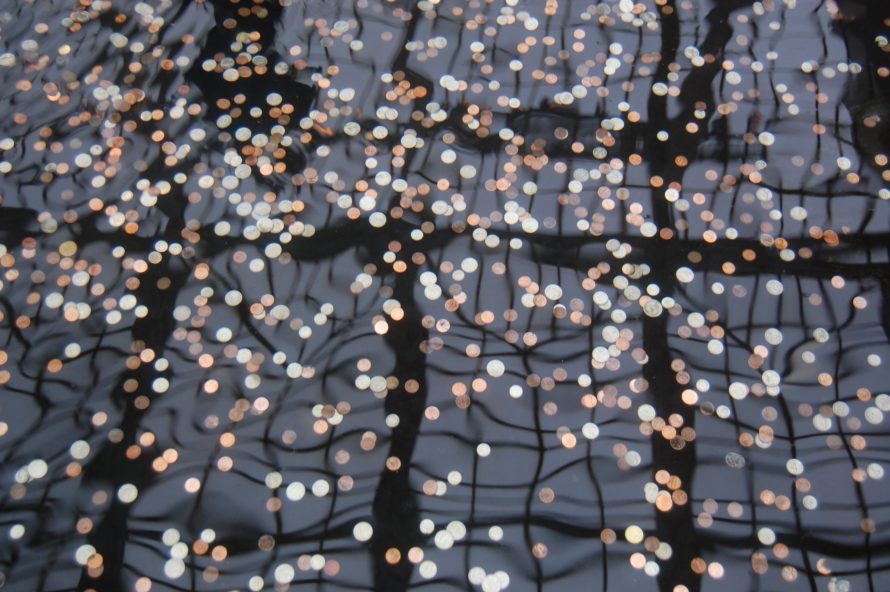 If we’d stayed on the path I began carving out at the start of the year, my youngest daughter and I would be living in New York City right now. We would be fresh-faced and ready (or not) for round three.

She’d be back at her beloved school, reunited with friends from 3rd grade, and poised to complete her final two years of high school living on the island of Manhattan.

Having lived there twice before, there was a loosely held vision of our possibly moving back as our oldest child went off to college. My younger daughter, Claire, has a deep and steadfast love for the city – something her sister does not – and something her father and I both understand on a cellular level.

Living in New York City is not for the faint of heart, but it is the most rich and challenging place you’ll ever experience. It will chew you up and spit you out – and it has me, twice – yet, the dull ache to live there again has proven relentless.

The decision to move back had been finalized and our plans well publicized. The day after we decided to change course, I sent this email to friends:

In the never-ending Tale of Two Cities, Claire and I have decided that we aren’t moving back to NYC after all.

After a trip up this past weekend, we both realized that nothing about it felt right. We were relieved to know the other was feeling the same way. Having lived there twice and visiting routinely, it was a very unexpected assessment. Suddenly the exciting adventure started to feel more like a fantasy that had gotten out of hand.

Thanks for being friends and supporters. And please…pardon the whiplash.

It was both an embarrassing announcement (can the Frious get their act together or not?), and a path I didn’t think we could stick to given the severity of our misgivings – to say nothing of our spotty track record living there. History tells me that I am far better at moving to Manhattan than actually living there.

“It feels like the right decision at the wrong time,” said Claire over dinner one night. Alas, life is almost always about timing.

In further assessing the decision/indecision roller coaster with her, I made the parallel to folks who decide to get married (or remarried) in spite of profound apprehension. Maybe because the invitations have already been sent, or it’s “time,” or the perks (both real and imagined) seem too good to pass up. It was my attempt at a life lesson. Also known as the “teachable moment” we parents try to capitalize on, whenever possible.

I’d like to think I gave Claire permission to change her mind instead of always staying the course. There is much to be learned in sticking with a decision, and I’m not an advocate of quitting. Sometimes, however, when you know something is wrong or off, you need to have the personal authority to retreat, regroup, renege, or simply bail.

“We can’t give our minds what our hearts reject,” says theologian Marcus Borg.

My city kid, as I call Claire, has a plan to attend college in Manhattan. And while that’s two years out and might morph into an entirely different plan, I am a huge advocate of the idea. And, I reiterated the possibility that I might move back to the city myself one day. I made a big case that I wasn’t following her to college, that the city is more than big enough for both of us, and that I had been in love with the place since long before she was born. And on and on.

Unfazed she said, “Actually, Mom, I like the idea of having someone on the island with me.”