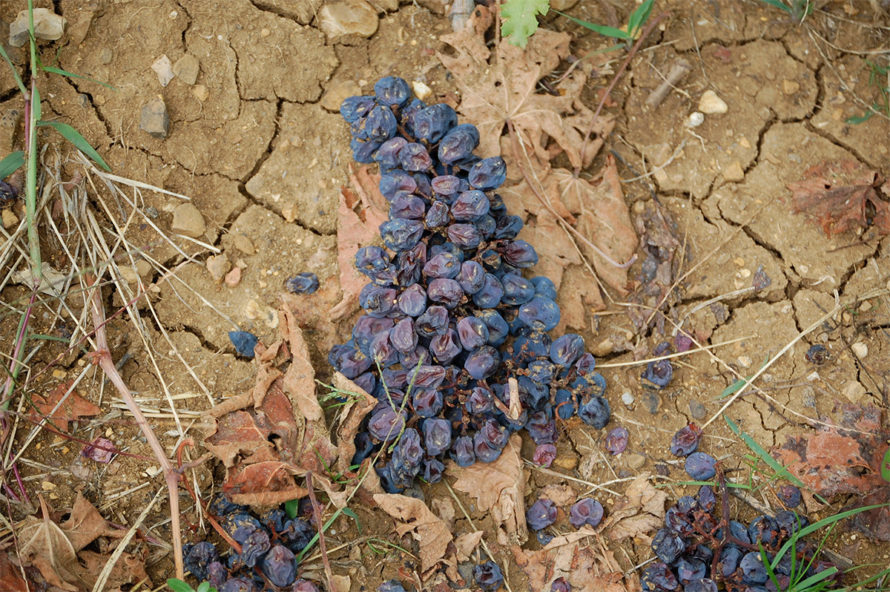 Loss demands so much of us.

I learned not to judge grief in a bereavement group I joined after my second miscarriage back in 1996. Having only just miscarried and only just during the first trimester, I didn’t feel worthy sitting among couples who’d endured what I saw as big ticket tragedies like stillbirth and early infant death. The warm and empathic group leader would have none of my trying to downplay my grief, and warned all of us not to attempt to grade grief…not our own, not that of others.

Grief is such an integral part of the divorce experience. You may think about anger and bitterness – The War of the Roses often comes to mind – but the common underpinning of divorce is that of profound grief. Quite simply, it is a gutting.

In the grief-littered arena that is divorce, there is an unspoken sport of who has it worse. The one who was left for a higher love, the one suffering financial ruin in the wake of the split, the shell shock of one discovering habitual infidelity, the one who endured years of abuse – alcohol, drug, spending, emotional, verbal, physical – finally forced to cry uncle. Any of these (or a combination of these) scenarios is arguably worse than the more amorphous and less grandiose reasons people sometimes choose to end a marriage.

Perhaps. By purely objective measures, almost certainly. But if ever there was a wholly subjective and unique experience it is divorce.

Who is to say who is grieving more, which situation is worse, how much longer one scenario takes to recover from versus a different set of circumstances? The ugly reality for most is a deep sense of despair. A longing for things to be different than they are. The disillusionment is acute, arduous and nearly impossible to articulate. And the length of the path is highly variable.

Divorce is a kind of death and must be appropriately grieved. Whether a long, slow decay or a sudden smack in the face, it is the dissolution of dreams, fantasies and expectations for the future. Regardless of the shift in feelings or circumstance, and whether you are the leaver or the left, no one escapes the grieving process. Though many people try.Watch Full Movie Online Streaming Online and Download

The five stages of grief are well documented: denial, anger, bargaining, depression and acceptance. Developed by Elisabeth Kübler-Ross during her work with the terminally ill in the 1960’s, this is a useful framework for understanding grief as a process and not a single event. Unfortunately, this is a non-linear passage so you may visit the different stages more than once and in no particular order. Worse yet, you and your former spouse are unlikely to travel this road at the same pace. Dammit.

Sadly, many people get hung up in the anger stage in divorce. Sadder still, habitual anger locks you in a state of negative intimacy with your former mate and can prevent both of you from moving forward. (To say nothing of what this does to the children.)

As I always say – divorce is the gift that keeps on giving. How could it be otherwise? The shared history, the shared children, the complete immersion that is marriage and family…you will bump into this grief often. And that sucker will sneak up on you when you least expect it. Over and over and over.

When I am feeling grounded and well-fortified, I find comfort in the words of the Sufi poet, Hafiz:

Do not surrender your grief so quickly

Let it ferment and season you

As few human or divine ingredients can

But sometimes this quote really pisses me off. Approaching the five-year mark I sometimes feel pickled. Enough already!

In reading many books about divorce I came across this deeply satisfying sentence: “When you have shared a profound part of your life with another person, you don’t want it to feel like it is being erased (or was a mistake) just because it didn’t last forever.” Choosing to be divorced to the father of my children instead of divorced from the father of my children allows me to honor what we had and focus on what we still have in raising our two daughters. I believe this is an essential legacy for our children.

Call it another spin on domestic partnership.

For me, going on to have two babies (now teenagers) was the antidote to the deep well of grief that engulfed me after my miscarriages. I am not so sure that a second marriage can offer the same elixir, however, the hopeful romantic in me is cautiously optimistic. Maybe, just maybe, fully integrating the loss of the first life partner allows for the possibility of carving out an equally beautiful second chapter with another.

In the mixed-bag words of Oscar Wilde: