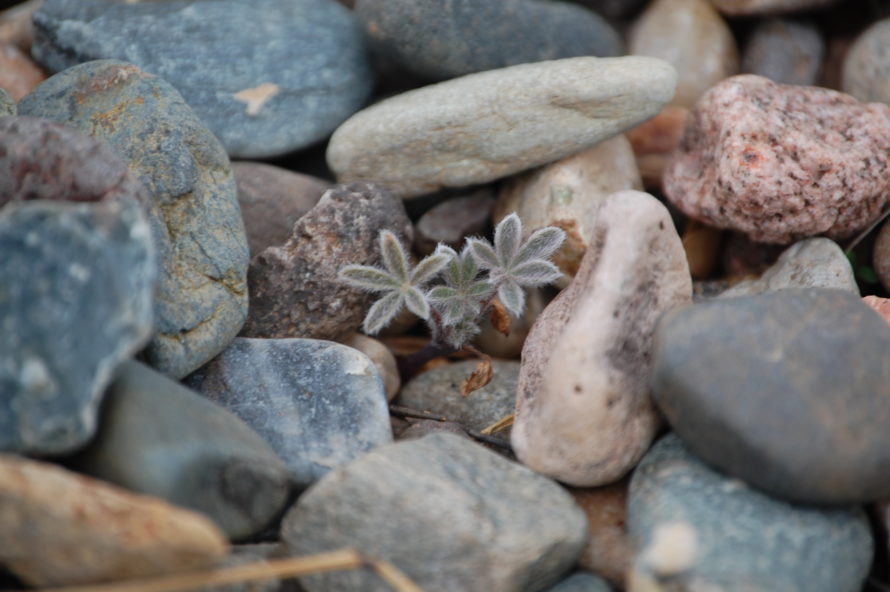 Have you ever been saved by a stranger’s acknowledgment or smile? Perhaps you were feeling particularly low, as if looking up at the curb. And then, through an act of unintended grace, another soul throws you a lifeline and let’s you know you are indeed still here…among the living and the loved.

A few years ago I spent the afternoon with a former boyfriend in Central Park. We had recently learned serendipitously that we’d be visiting New York at the same time and decided to connect while there. The break-up had been less than tidy and it seemed there might be lingering feelings, so naturally I assumed the afternoon would seamlessly flow into an evening together.

Besides this being a deeply flawed business model, fraught with risks galore, I didn’t see it coming when after a perfectly peachy afternoon together he told me he had plans that night that didn’t include me.

So deflated, feeling so foolish, so hurt (too hurt to be angry), and feeling wholly invisible to the world I walked home in a daze…whipsawed.

Earlier in the day we’d been sitting on a park bench with my legs flung over his. We were laughing and chatting and flirting, very much in our own private Idaho. We became aware of an elderly couple stopped in front of us, seemingly watching us. There was a distance in the old woman’s gaze as she stood staring at us, transfixed. Her husband read the question on my face and said, “She’s remembering.”

Shortly after that piercingly beautiful moment, I found myself walking back across the park. Alone.

The self-recrimination started immediately. How could I have been so stupid? He was, after all, an EX-boyfriend and I had made some serious ASSumptions about the evening. I should have known better. Why had I played things so forward? It’s not as if we had planned the trip together or made any concrete plans. And why in the world am I so wrecked by this when we aren’t even a couple? And on and on and on.

Unable to salvage my evening with friends in the city, I made it to the neighborhood bodega I frequent when in town to get a sandwich. What should have been a mundane, transactional experience with the cashier – like so many before it – turned out to be a life-saving kind of moment forever seared on my heart.

The storekeeper didn’t say “Chin up, Miss” in either words or sentiment, but I felt a mild warmth coming from him that was somehow life-affirming. It was a nourishing, human-to-human moment that lovingly disabled the invisibility cloak I was wearing. And the power of that moment is still barely speech-ripe.

A few months ago I learned the bodega is closing after 20 years in business. The “green awning place” (as it has been called by our family for many years now), is suffering at the hands of a landlord doubling their rent. In speaking with the owner I sensed his despair. “Have you considered moving farther east,” I asked in rescue mode. He told me the story was the same all over the neighborhood and that he would be forced to look for a job working for someone else.

Hand over heart, I told him how so sorry I was as I left with my bagel and Diet Dr. Pepper. He will never know how he saved me that night long ago. Hard enough to articulate period, it would have been all the more difficult with the language barrier between us. And yet, I’d like to believe that our recent exchange was, for him, something akin the one I experienced over that same counter three years ago.

To be seen and heard and valued by another is, if only for a moment and if only by a stranger, a life force we should not underestimate. As Brené Brown speaks and writes about extensively, we humans are hardwired for connection, love and belonging. So be generous with your eye contact and smiles for others…you never know when your actions might serve as a lifeline.